Be “Loyal Royal” with a Royal Blue Roof! 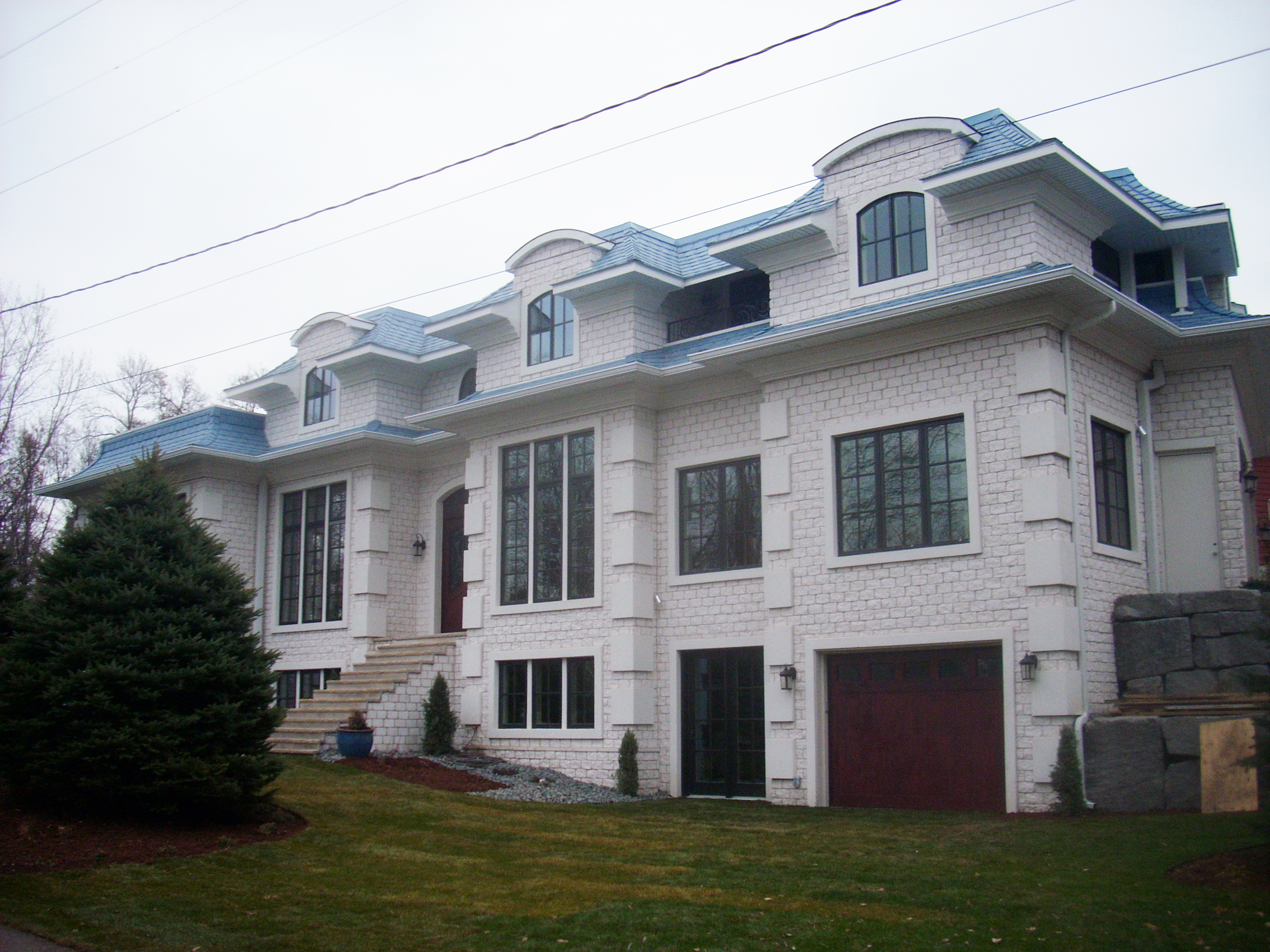 It's looking really blue in Surprise, Arizona these days. That's because the Kansas City Royals — our World Series winning champions — are there at Surprise Stadium for Spring Training.

The team is playing every day in preparation for the first game of the season on April 1 against the Arizona Diamondbacks … then they head home for their season opener on April 3 against the New York Mets. Yes, the same team they beat three games to one in last year's World Series! (See Blue October in Kansas City!)

It's an exciting time to be a "Loyal Royal" fan. At DaVinci Roofscapes, we've actually received a few calls from Kansas City residents interested in showing their team pride in a very unique way — with a custom blue polymer roof!

Die-hard fans have come to the right place for that roof. The DaVinci team is ready to create Royal Blue composite slate or synthetic shake roofing tiles for any fan … just give us a call!