From the Architect’s Corner – After the Storm Project Update

As we come up on the second anniversary of Hurricane Sandy, showing off a project in New Jersey where a building went from natural shake, to a Bellaforté shake shingle roof seems fitting. For a few years, my role here at DaVinci Roofscapes was of Inside Sales for the Eastern Region. I can count on one hand (or maybe two) how many times people in New York, New Jersey, Pennsylvania and Delaware seemed singularly focused on how they could prevent hurricane damage to their roof (now homeowners in Florida? They are experts!). After 2012 that is not the case, and people in the Northeast are more tuned in to a possibility of another super storm in their future and what they can do to prevent damage.

So how could you expect Bellaforté Shake tiles to perform in a hurricane? The self-aligning system is fastened with three nails per tile, which means these lightweight roofing tiles easily pass the standards to receive Miami-Dade NOA (Notice of Acceptance) for hurricane strength winds. They also don't absorb moisture so rotting, cracking, breaking, and algae growth aren't a concern as the tiles go through many different cycles of weather.

This building, located in Marlboro, NJ, went through a make-over in which the old cedar shakes were removed and a new Bellaforté Shake in the Autumn Blend was installed. 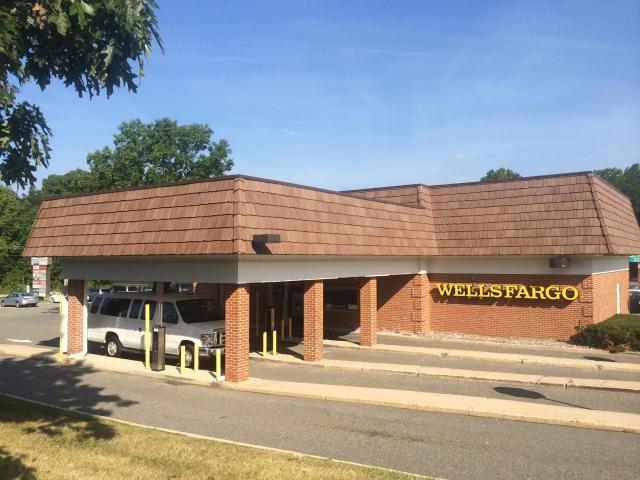