Results of a nationwide consumer study, conducted by Harris Interactive©, show that 88 percent of the respondents indicate that the durability of a roofing product will have “a lot of influence” on the product they select when it comes time to purchase a new roof.

In the 2011 DaVinci Roofscapes’ Homeowners Exterior Preferences Study, more than 1,000 homeowners overwhelmingly indicated that durability and longevity were the two key aspects that will influence the type of roof they purchase for their homes in the future.

“Extreme weather events have increased in frequency and severity in the past decade and that has changed the way people think about their roofs,” says Ray Rosewall, CEO and president of DaVinci Roofscapes. “Damaging winds and hail are increasing in frequency and severity and are now occurring in almost every state. With the dramatic weather changes we’ve experienced recently it’s no wonder homeowners name durability as their number one influencer when considering the purchase of a new roof.” 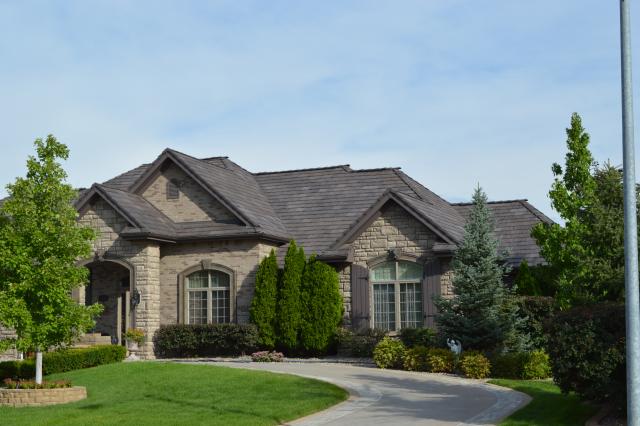 When do homeowners plan to replace their roofs and what influences that decision? In the same study, 65 percent of homeowners indicated they would be prompted to replace their roof if it became damaged from severe weather. (See Weather Concerns Top-of-Mind with Homeowners When Making Plans to Replace Roof) Another 23 percent reported that their current roof is old and will soon need to be replaced, with an additional 13 percent indicating that their roof is near the end of its warranty and needs to be replaced.

Homeowners ranked the following factors as having “a lot of influence” in the decision-making process for the type of new roof to purchase:

“Everyone is cost conscious but it’s interesting to see that homeowners are putting more value on the inherent quality and durability of the alternatives when looking at the cost of a new roof,” says Rosewall. “We believe this truly reflects the thought process of the homeowner that a roof is an investment in their home, and as such, they will get more value from a quality roof versus a lower cost bargain-basement priced roof.

“Every feature rated by homeowners on this top 10 list of roofing purchase influencers is available in our polymer shake and synthetic slate roofing tiles. With a 50-year roof, DaVinci designer roof tiles are a solid investment in an easy-care luxury roof that’s built to last and give the homeowner peace-of-mind.”