Nature vs. Science—DaVinci Takes on the Age-Old Debate

The battle of nature vs. science is one that has been argued for centuries. It’s been debated by artists in the eras of Romanticism and Enlightenment, scholars whose focus is in the realm of academia, and even politicians in modern-day elections.

Consequently, the two are often presented in opposition. There are those who appreciate the authentic beauty and eco-friendly benefits of natural elements, and those that say science can perfect what nature got wrong. 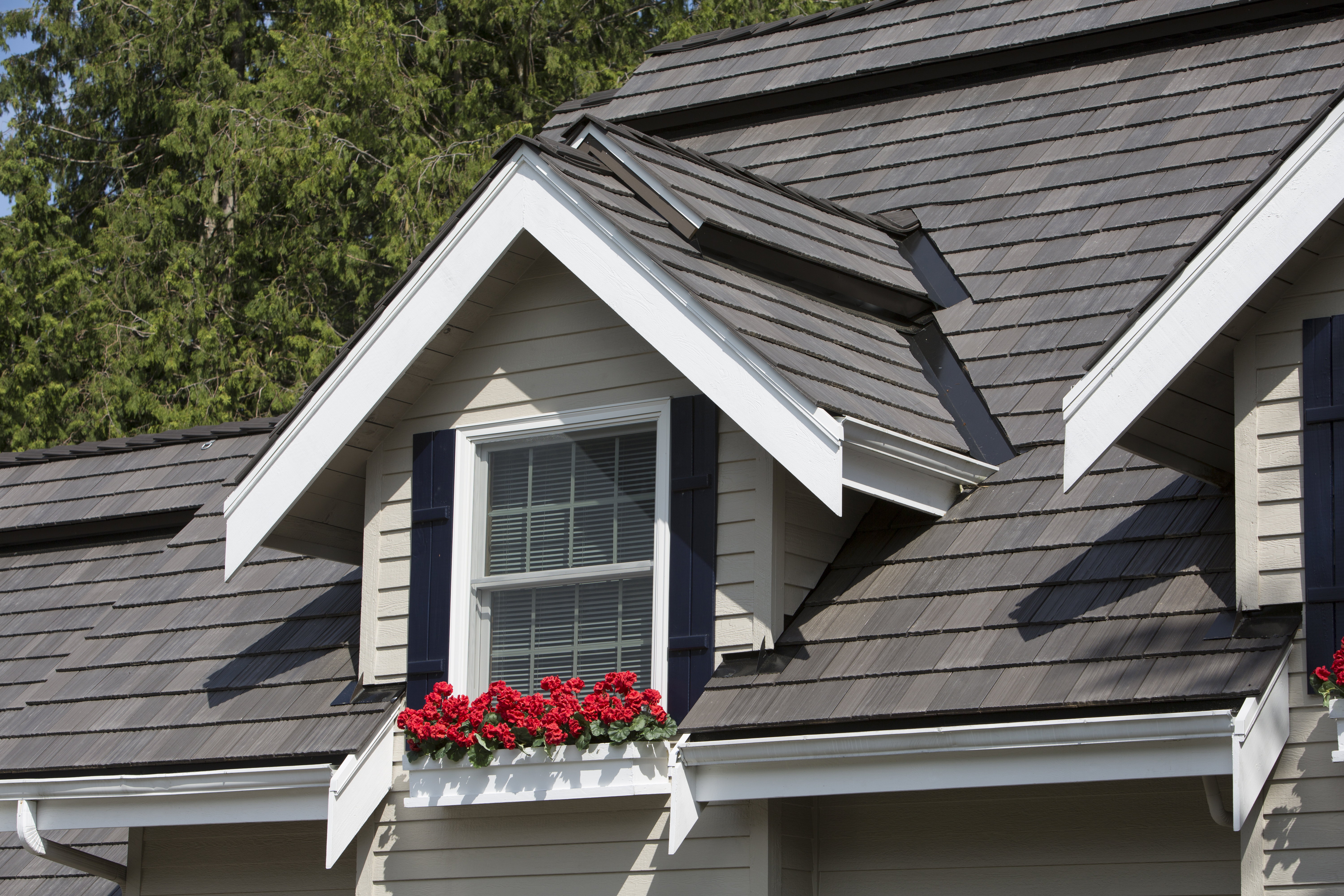 The debate has become similar for people choosing products for their home, thanks to an ever-growing selection of synthetic or alternate building products like decking, columns, and of course, roofing. When choosing a new roof, for example, people have grown accustomed to asking themselves which is more important to them: natural beauty or scientifically proven performance?

Though it should be a careful balancing act between the two, homeowners, architects, and installers are often forced to tip the scales toward one or the other based on affordability, aesthetics, or their ability to install it easily and quickly. But the question should always have been, “how can I get both?”

In today’s day and age, it’s not enough simply to invest in a new roof that will reduce heating and cooling costs and last for years to come—it’s equally critical for that roof to have true aesthetic appeal, resembling the materials of nature that add character and authenticity to a home. Striking that balancing act is not easy, but DaVinci has learned it can be done; science and nature, as it turns out, do not always have to be in opposition.

DaVinci Shake was developed with an emphasis on science, but an appreciation for nature. In conceiving of the product, we knew that whatever performance benefits our science-driven approach to shake roofing would produce would ultimately mean nothing if it didn’t have the appearance of natural materials that homeowners love. We developed our Polymer Shake material to look like an authentic shake roof, but without the hassle. The natural variance of the material creates the perception of nature, but the long-lasting, weather resistant performance is all science—and best of all, it’s affordable to purchase, requires minimal maintenance, and comes with a lifetime limited warranty.

In short, someone making the decision about a new roof no longer has to look for ways to tip the scales between nature and science—they can have it both ways. DaVinci Shake has perfected the balancing act.

So while artists, scholars, and politicians are still debating the merits of nature vs. science, DaVinci Roofscapes has had another focus: making life easier for homeowners, installers, and architects by bridging the gap between the two.

Now, you too can have another focus:

“Which color do I pick?”

For a more in-depth comparison of natural vs. man-made roofing products, read our Shake Comparison Guide.