Tune in on Monday, December 22nd when the popular show Tiny House Nation returns for its second season on FYI Network. Airing at 9 EST, this television series focuses on the construction of tiny homes (less than 500 square feet!) for homeowners across America. 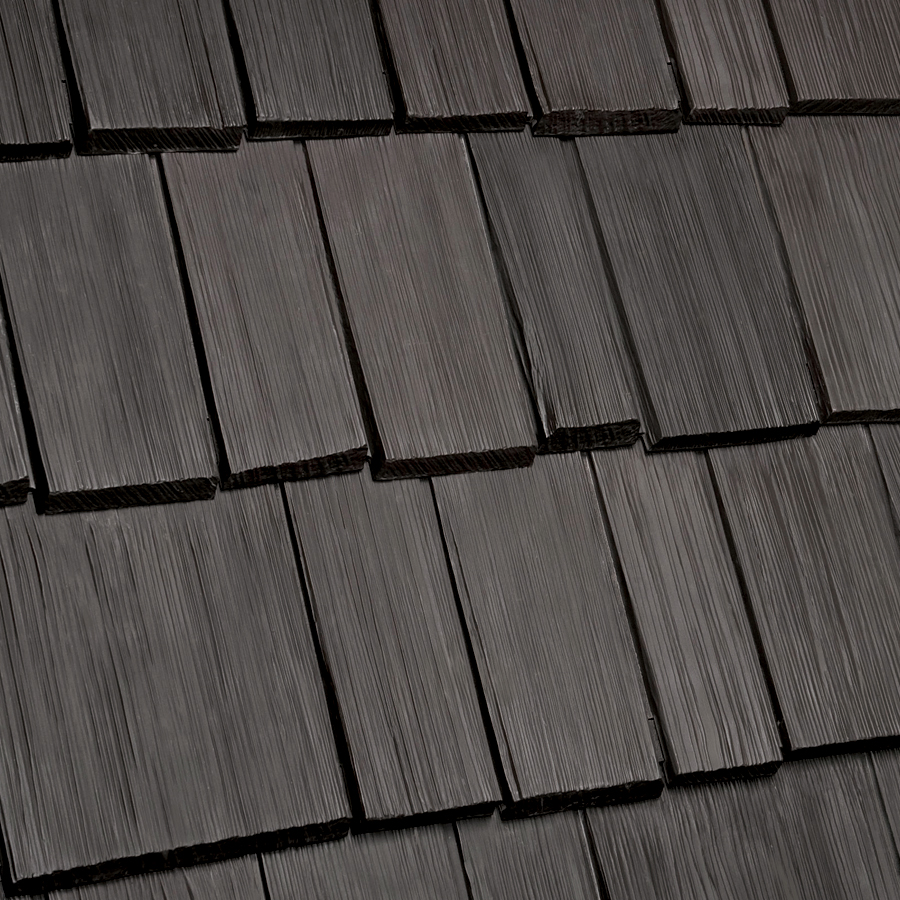 In the December 22 and 29 shows (episodes 109 and 110), DaVinci Roofscapes composite shake roofing products will be highlighted in the construction process of both homes. You can also watch on-line HERE once the shows have aired.

For the two upcoming season-opening houses, Bellaforté Shake polymer roofing tiles in the Mountain-VariBlend of three brown tones was installed on the tiny houses. Show producers liked the authentic look of the simulated shake roofing and loved the fact that DaVinci products are Class A Fire Rated and also resist impact, moisture and insects.

If you haven’t seen the popular show yet, here’s a quick overview from the FYI.TV network:

In “Tiny House Nation,” renovation experts and hosts, John Weisbarth and Zack Giffin, travel across America to show off ingenious small spaces and the inventive people who live in them, as well as help new families design and construct their own mini-dream home in a space no larger than 500 square feet. From a micro-apartment in New York City to a caboose car turned home in Montana to a micro-sized mobile home for road tripping – this is a series that celebrates the exploding movement of tiny homes. From pricey to budget friendly, “Tiny House Nation” is not a typical design show, but one that proves size doesn’t always matter – it’s creativity that counts.

Check out DaVinci Roofscapes Makes Big Impact on Tiny Houses to see how other DaVinci polymer roofing products were used during Season 1 of the show!