Historic Roofs from Coast to Coast

At DaVinci Roofscapes, a large majority of our products are used for replacement roofs. Many of those are on homes, but there are a good number of our composite shake and synthetic slate roofs on historic projects across the USA. Here’s a listing of where you can find some of our eye-catching roofs that now enhance time-honored projects: 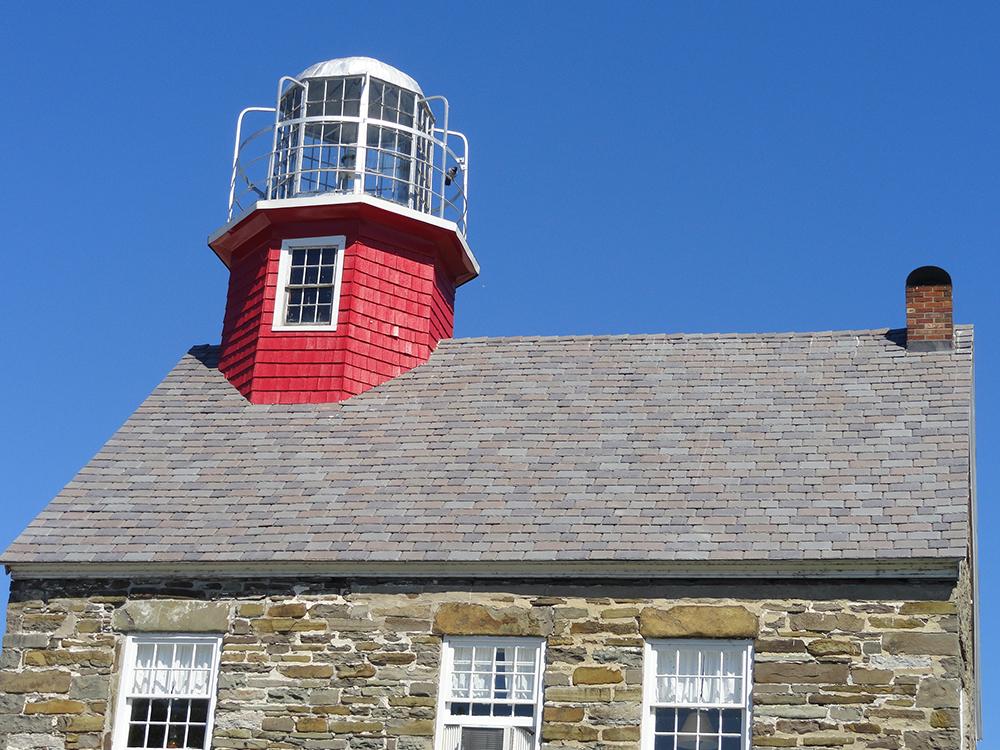 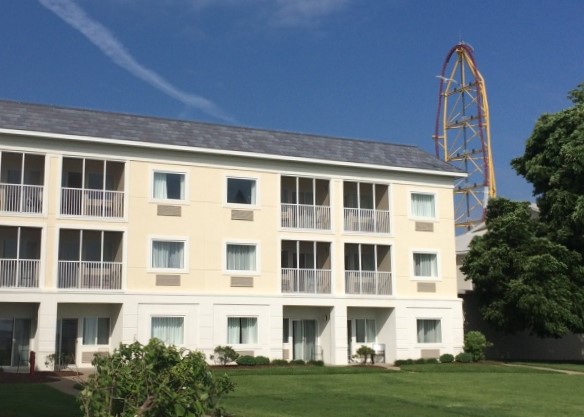 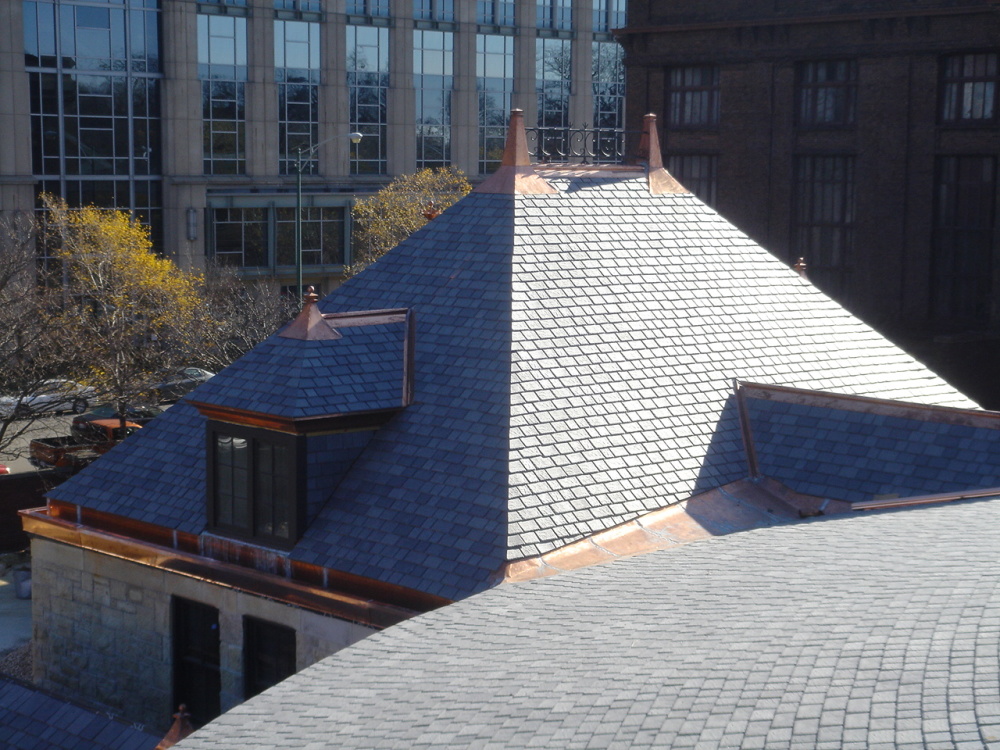 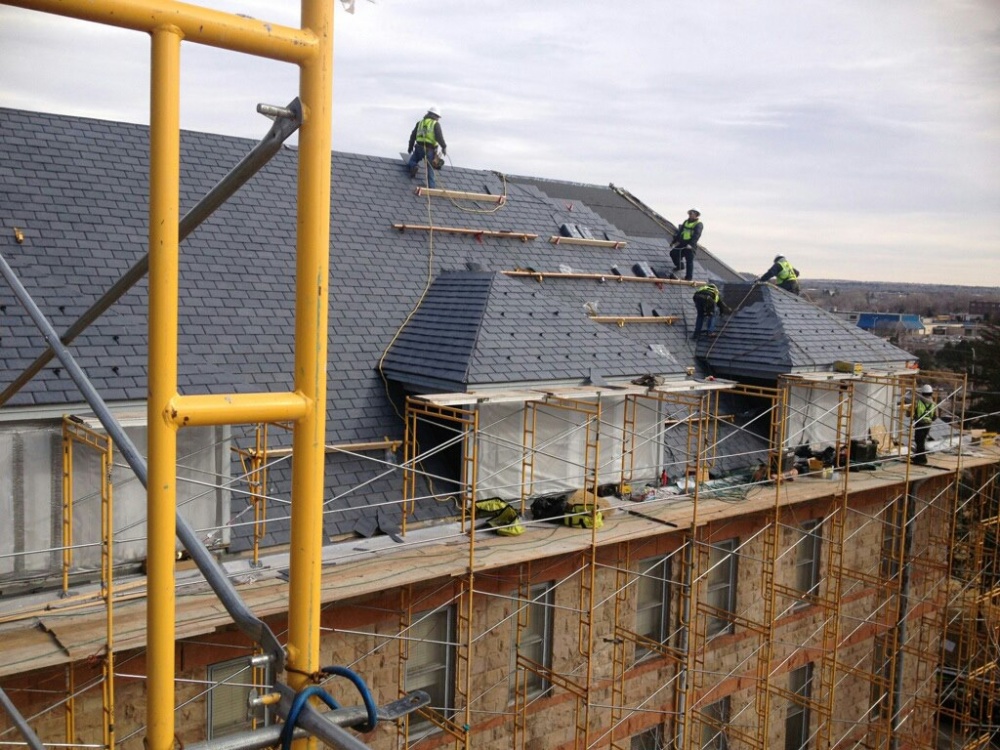 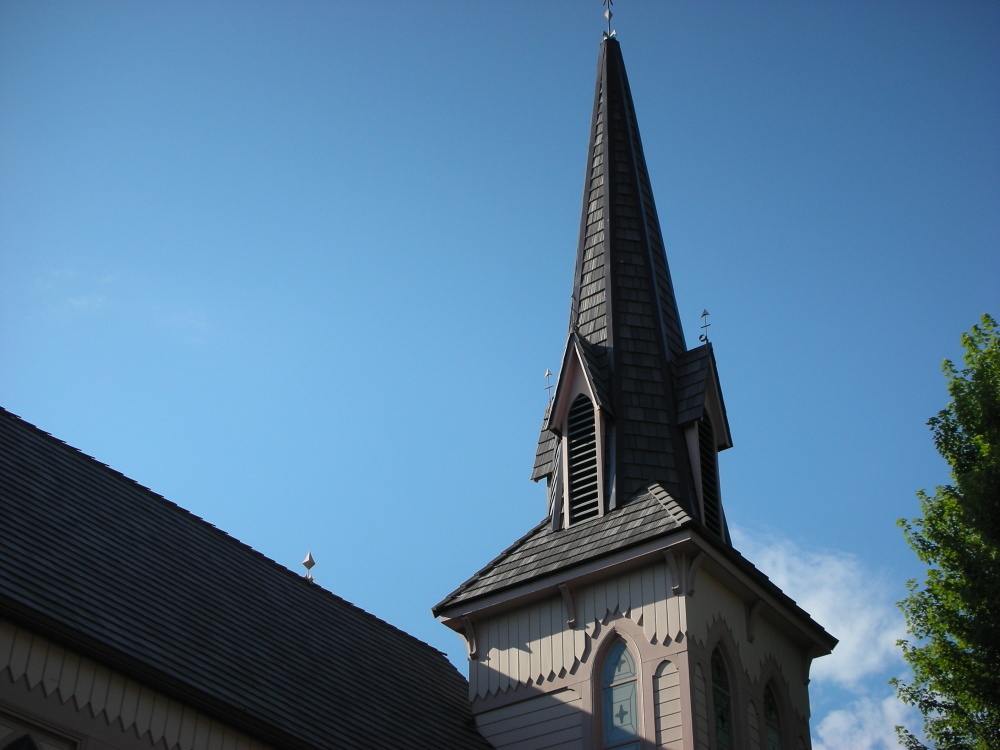