Knock, knock … who's there?

If you have a DaVinci slate or shake roof, that's not the start of a bad joke … it's a way of life.

"I've had people drive by my home, look at my roof, stop and ring my doorbell asking questions about my DaVinci Multi-Width Shake roof!" says Robbin Torrey, a California homeowner. And she's not alone. 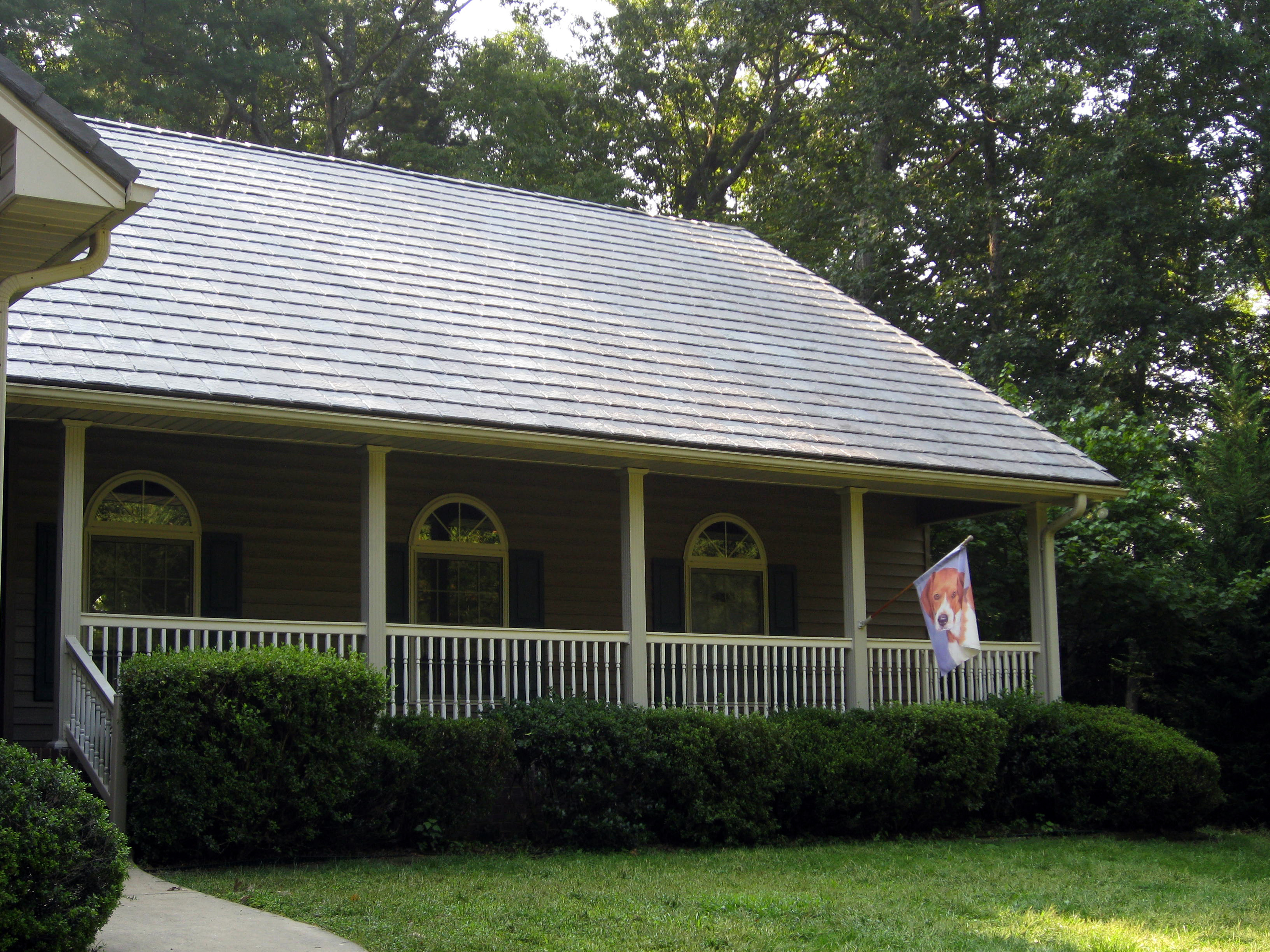 In North Carolina, where Kathy Ziprik had a Bellaforté Slate roof installed several years ago after an unusual hail storm destroyed her asphalt shingle roof, she gets roofing questions at the most unusual times. "When I host a garage sale I continually get more questions on the roof than on what I'm selling," says Ziprik. "I've started passing out some extra DaVinci shingles that were left over in my garage after the installation.

"It doesn't stop there. Neighbors still come by to ring my bell and ask about the roof. When I have contractors or plumbers come to do work in my home, it's completely predictable that the first thing they'll ask about is what kind of roof I have on my house!"

What's all the fuss about? For most people, even though DaVinci products have been on homes for almost two decades, they're not used to seeing a product that looks so close to real slate or shake.

"EVERYONE who comes up our driveway comments on our designer roof — friends, family, delivery drivers and service professionals," says homeowner Rob Fanjoy. "They all rave about how great it looks and can't believe it's not real slate. Our DaVinci imitation slate roof has held up to four incredibly challenging Maine winters so far and looks like it did the day it was installed."

Want to get people knocking at your door? Read what other satisfied DaVinci customers have to say at  Omaha Homeowners Embrace DaVinci Roofscapes.