The fountains are flowing with royal blue water in our home town of Kansas City, and World Series fever is running high! 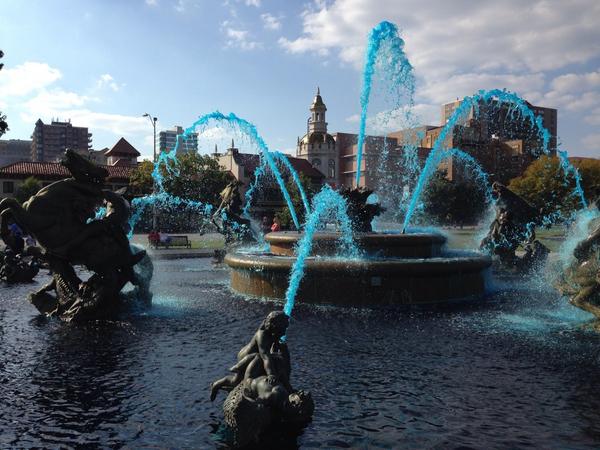 Next week our Kansas City Royals go to the World Series for the first time in 29 years … and we have high hopes of beating the San Francisco Giants! After all, we did it this past August when the Royals swept the Giants in a three-game series in Kansas City. Will history repeat itself? We hope so!

At DaVinci Roofscapes, we’re unabashedly proud of our hometown baseball team — and the focus being placed on Kansas City. After all, the Royals are the first team to sweep both their division and AL Championship games. And, now that we have two wild-card teams meeting at the World Series (for only the second time ever!) it’s “all fans on deck” to cheer on our team when the first game starts on October 21st! 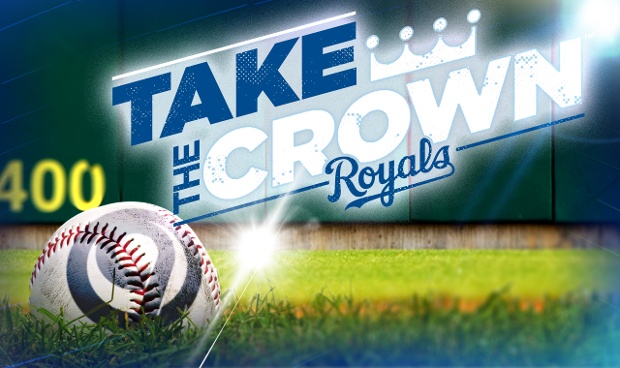 We’re so excited about this amazing sporting achievement, that we’re thinking of creating a Royal Blue polymer roofing tile!

After all, we have already offered A Simple Guide to Exterior Color Trends 2014 | Take A New Look At Blue! While we think about that option … you can check out these fun facts:

– The Royals have previously played in just two World Series … losing in 1980 to the Philadelphia Phillies, but winning in 1985 against the St. Louis Cardinals.

– The “Royals” name comes from the American Royal … a livestock and horse show, rodeo and championship barbeque competition held each year in Kansas City since 1899.

– Our city has several other sports teams with distinctive patriarch names … including the Kansas City Chiefs and Kansas City Monarchs.