DaVinci Synthetic Roofing Material Can Stand the Test of Time

Summer has always been my favorite time of the year. It invokes childhood memories of the days I used to spend at my grandmother’s house in north Louisiana. There was a grocery store down the road called the Dixie Dandy and their chocolate covered ice cream bars were the best ever!

The heat was sweltering, but we never stayed inside. I mean, come on! It’s summer vacation! I played outside from dawn to dusk.

One of the craziest things I remember was how, on a hot day, a storm blew in rather suddenly, and even though the thermometer was showing 90-degrees, big nuggets of ice started raining down from the sky! Hail storm!! Yes, that was summer down south.

I had the opportunity to re-visit that small Louisiana town recently, and between the scorching sun, many more hail storms and the strong winds that accompanied them, I noticed many of the houses were looking a little worse for the wear, especially the roofs.

It’s unreal what Mother Nature can do to a traditional shingle, slate or cedar shake roof. Curled edges, missing tabs, faded colors, cracked and split edges…..if this describes your roof, then it’s past time for a change.

Before spending your hard-earned money on another rooftop that starts to degrade the minute it’s sitting out in the elements, do a little homework and look into low-maintenance polymer roofing from DaVinci Roofscapes.

All those natural elements I talked about don’t stand a chance against a synthetic shake or composite slate roof. These lightweight roofing tiles are fade-resistant and the color runs completely through them.

Hail stones the size of golf balls? Not a dent! Hurricane force winds? They won’t budge! Aside from the fact that a polymer roof is going to last longer, it’s also going to look better and stay that way for years beyond that of a traditional roof. This is an added bonus, because it adds value and curb appeal to your home. (See Superman Roofs)

By the way, there’s a big difference between “standing out” and “sticking out” (like a sore thumb) and a composite slate roof  or simulated shake roofing from DaVinci stands out.

I would defy anyone to drive down the road and be able to tell the difference between a DaVinci fake slate roof and genuine slate, or DaVinci composite shake and a true cedar shake roofing. It looks that good!

One final thought to consider when choosing which product is right for you. DaVinci’s EcoBlend tiles have an Energy Star rated version called Cool Roof that actually helps reflect sun and heat away from the roof which, in turn, will reduce the load on your AC. That means your roof can positively impact your home’s energy efficiency, the lifespan of your cooling unit AND help reduce power consumption to keep the house cool.

The moral of my story? Time will march on. I’m not a kid anymore…the recipe for the perfect Dixie Dandy ice cream bar is gone forever…but the right synthetic roofing material will stand the test of time well into the future. 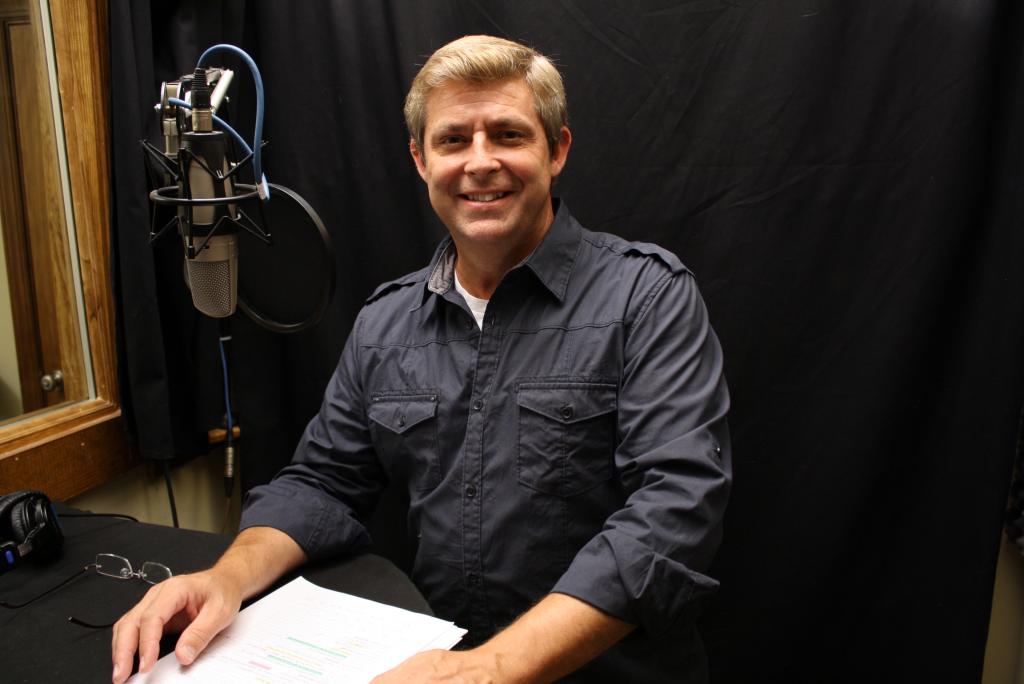