Doubling Up: Snow Guards and Snow Fence on Colorado Church

Members of the Good Shepherd Episcopal Church in Centennial, Colorado now have a new DaVinci Roofscapes synthetic shake overhead. And, to make sure that potential snowfall doesn't cause troubles in the future, the smart-thinking roofing committee at the church decided to install both snow guards and snow fences during the polymer shake roof installation. 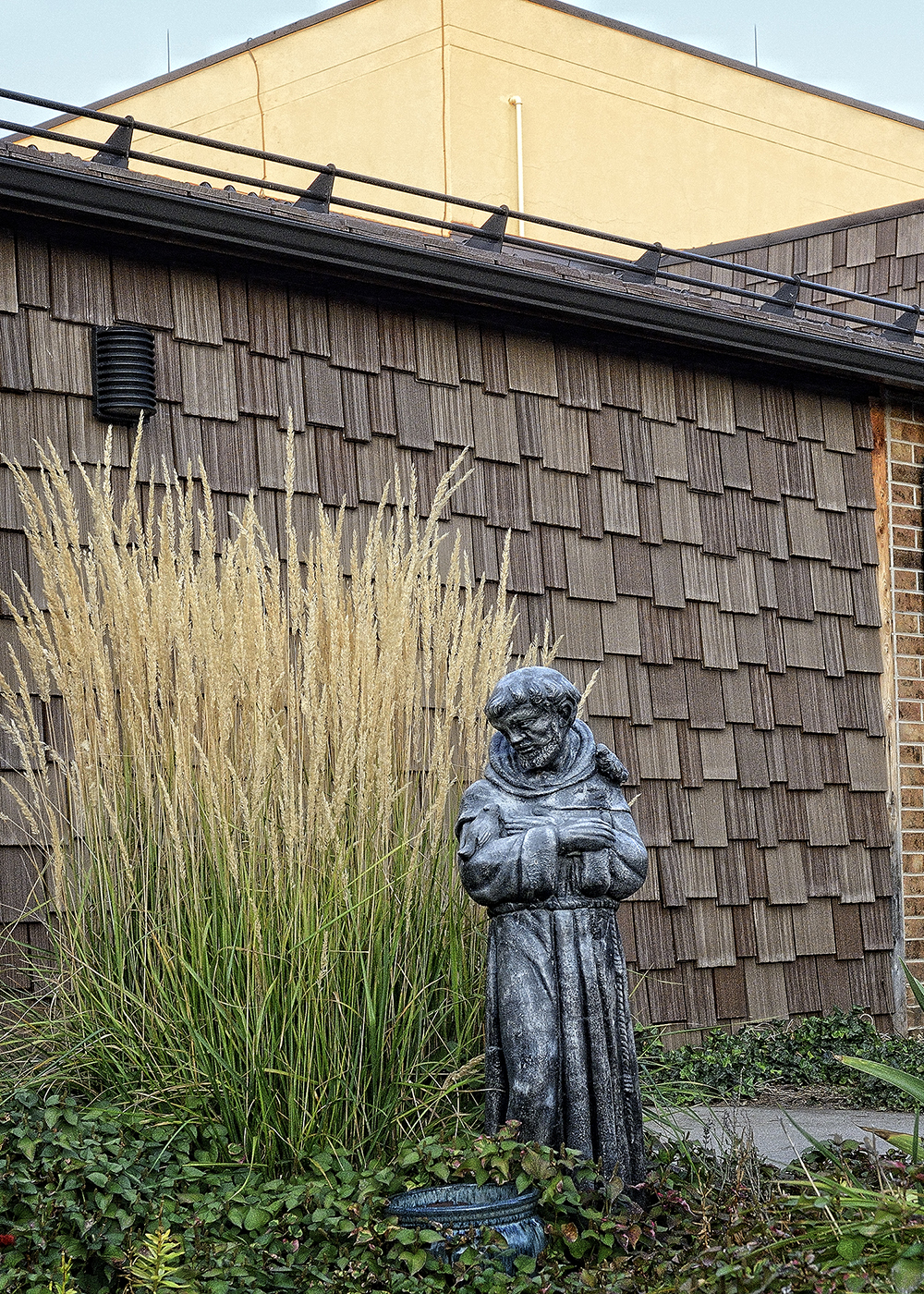 "Snow fences were attached at the eaves over pedestrian areas of the church," says Lars Walberg, president of Rocky Mountain Snow Guards, the company that supplied the snow retention products for the church. "We recommend snow fences be used above pedestrian or vehicular areas where even small releases of snow and ice could be problematic. Obviously church goers wouldn't want to have even a small amount of slushy snow drop onto them when coming to or leaving a church service or activity."

Walberg explains that snow guards were also used on the church — to slow the movement of snow and generally hold the snow in place.

"When especially wet snow or especially light snow falls, it can (and will!) work its way past snow guards and drop off of the roof in small amounts," says Walberg. "The purpose of snow guards is to reduce or eliminate the potential for 'catastrophic releases' of snow and ice.

"A catastrophic release is when all of the snow on a polymer roof is released all at once. That type of release has the potential to damage property and cause injury."