Want to find a dependable roofing product? Then go visit an area devastated by severe weather. That’s what John Adler did.

During his term as HOA president, the need to re-roof 34 units in his bayfront community became apparent. Constructed in the early 1960s, the Mai Kai condo community in Newport Beach, Calif. was exposed continually to salt air and sea spray.

Adler decided that he wanted to see roofs that had withstood other severe weather conditions — most notably, Hurricane Katrina.

“Before a trip to New Orleans I contacted DaVinci Roofscapes,” says Adler. “They gave me addresses of almost a dozen properties in the Garden District of the city which had been deeply impacted by Hurricane Katrina in 2005. The area was in bad shape — except for the addresses given to me with DaVinci roofs overhead.

“I thought the location was likely among the harshest in the country for roof longevity. I reported the results to my colleagues and the Board then selected a contractor and approved the purchase of the composite shake products from DaVinci.” 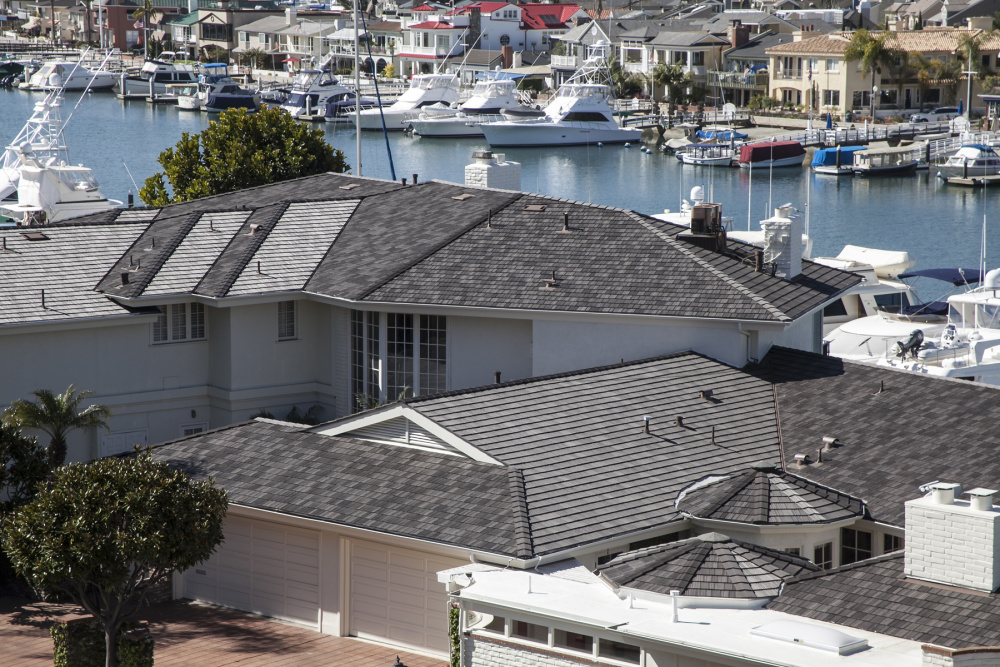 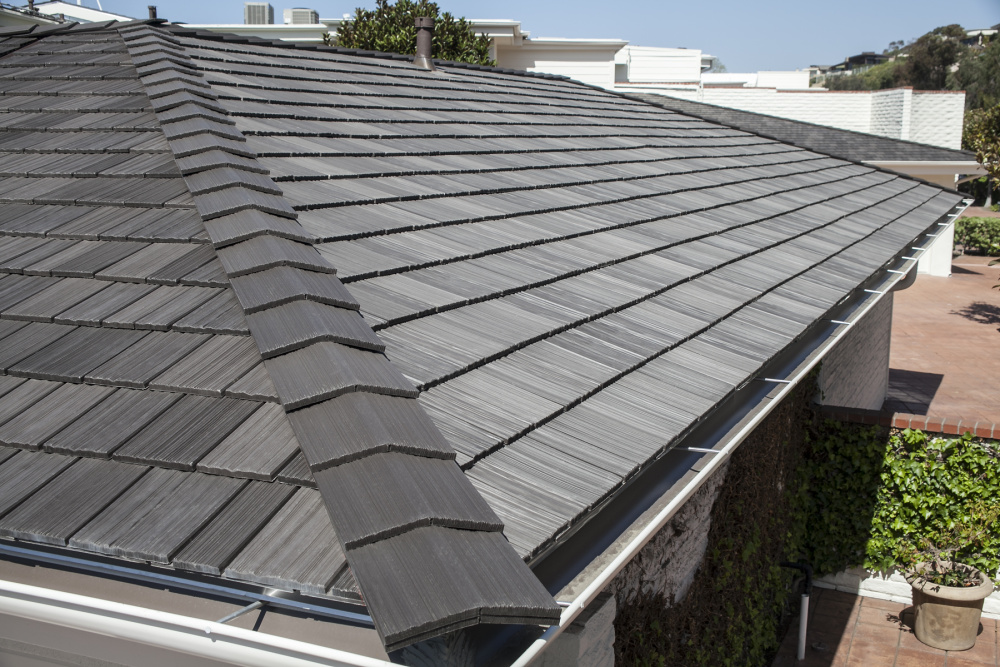 The Mai Kai installation project was almost five years ago. Despite strong gale force winds and exposure to coastal conditions, the DaVinci shake alternative roofing products have held up quite well.

“From the day it was installed, the DaVinci roofing has maintained its appearance as a quality material with a very natural look,” says Adler. “I think this is the best looking, most practical roofing alternative material I could imagine working in our location.”