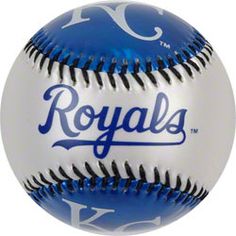 Anticipation in Kansas City is high. This is the weekend our beloved Kansas City Royals come home to launch the 2016 baseball season.

After their spectacular win against the New York Mets at the 2015 World Series (see In It to Win It!), it’s sheer luck that our team gets the chance to open the season at Kauffman Stadium against the Mets. This is a match-up not to be missed!

During recent trade shows, we proudly displayed samples of Royal Blue composite roofing tiles we created at the request of some uber Royals fans. The blue tiles generated lots of attention and several positive comments for our favorite baseball team.

Danny Lipford, with Today’s Homeowner with Danny Lipford, was so taken with the blue tiles that he posted pictures of himself “going blue” in our booth! 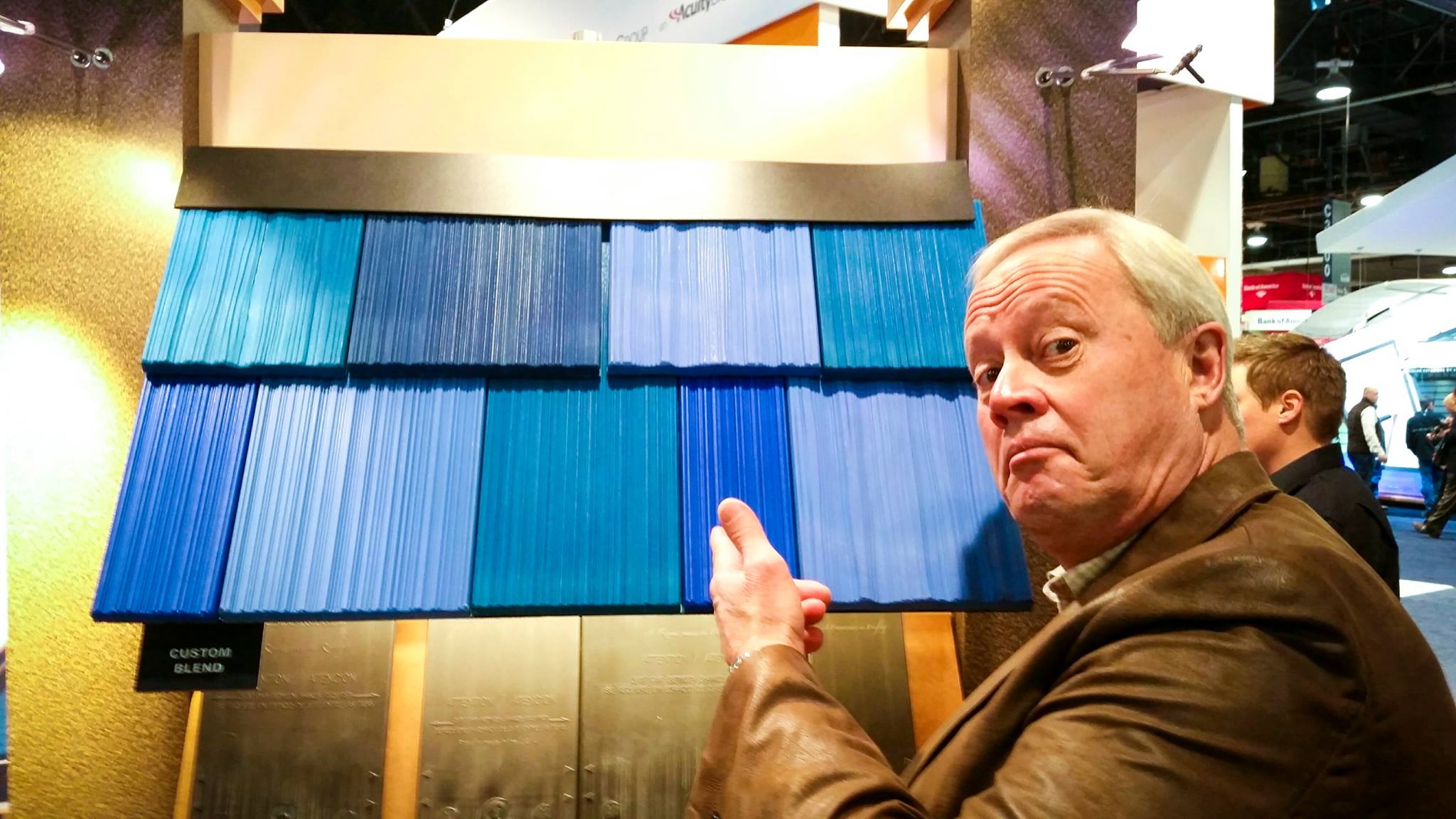