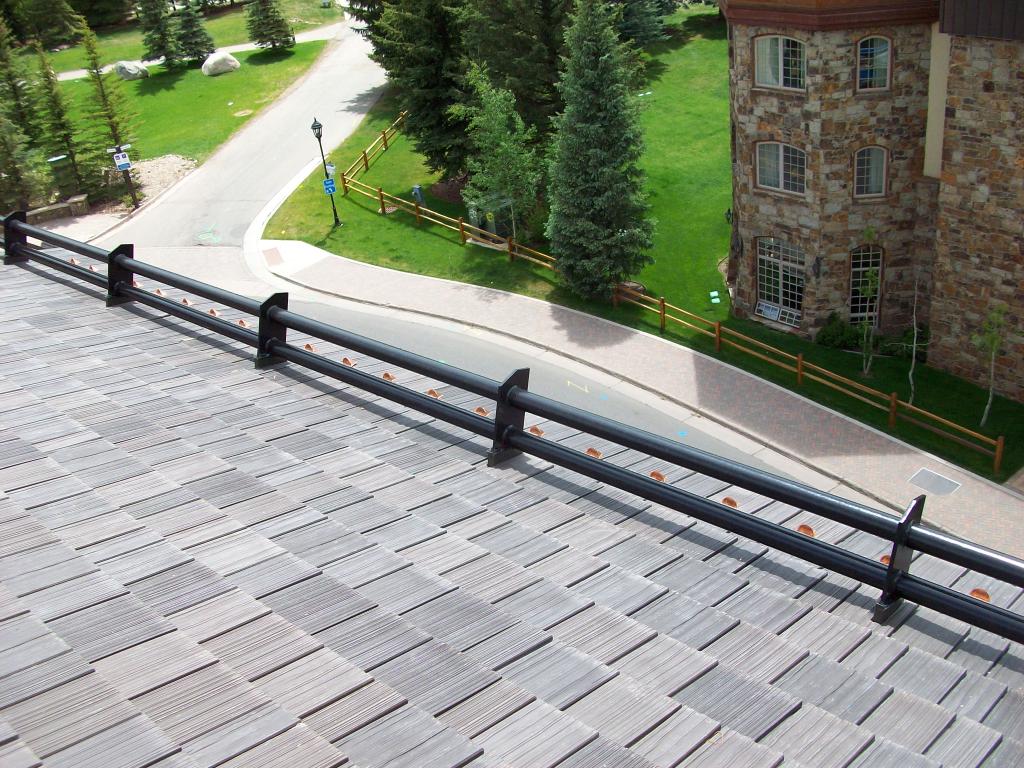 And, with such a dramatic snowfall start to the 2014-2015 winter season, who can blame them? With the November "dump" of 90 inches of snow on areas in Buffalo, New York, homeowners can only hope they've seen the worst Mother Nature has to offer.

But, what if they're wrong?

As we all know, Mother Nature can be fickle. So, what if the early snowfall is just an indicator of what's to come this winter season? That chilling thought should give all homeowners pause to consider the value of adding snow guards to their homes right now … before Mother Nature hits with her next round of record-breaking snow.

Why get snow guards? Quite simply, to help slow down and regulate the snow melt from your roof. When the snow starts to melt, snow guards help control the "departure" of the snow to break up the snow and control the melting process. Snow guards can help create friction, or a barrier, between the roof surface and the snow on the roof. So, when the snow starts to melt, it doesn't come sliding down all at one time as an avalanche that covers up landscaping, doorways, driveways and decks.

Especially if you have polymer roofing, like the composite shake and synthetic slate roofing from DaVinci Roofscapes, snow guards can really be an asset for composite roofing. (see Q & A Guide to Snow Guards )

Here's an extra tip: don't worry if you have a designer roof with synthetic roofing materials and no snow guards. The good news is you can have your roofer "retrofit" snow guards to your roof right now … before Mother Nature sends her next white blanket to cover you!