My Roof and ‘Global Weirding’

I look at my roof every day. 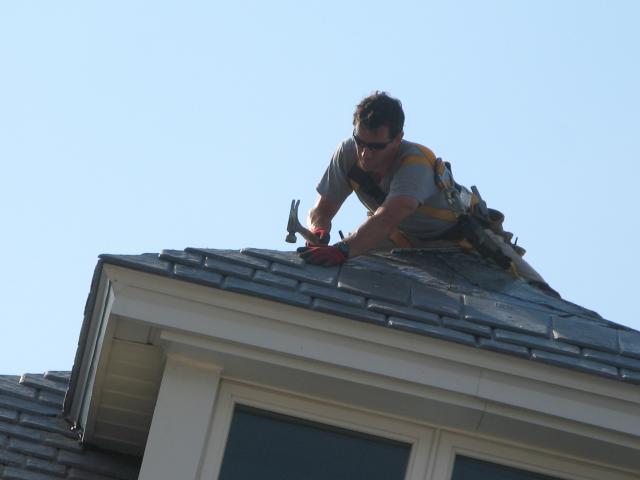 If I lived in Lake Tahoe, so what? But, where I live near Philadelphia it’s weird. And it seems extra strange since this winter’s uber snow and Vermont-like temps are cold-on-the-heels of 10 of the warmest years around here in recorded weather history; years where the big weather stories were drought and the irreversible melting of the polar ice caps. It feels like what some climate scientists call global wierding—and seems to ensure a job for Ice Road Truckers to boot.

There are cars abandoned and, in one photo I saw—burning—on roads throughout the Southeast. Weather reports from the Sochi Olympic Games are recording temps in the 60s with reporters in shirtsleeves telling the story of the alpine games (Note: Sochi is on roughly an equal latitude with Bangor, Maine).

The point is that when I installed our DaVinci Roofscapes polymer roof in 2010 I knew it had awesome impact resistance, wind resistance and through-and-through durability. But looking back, 20/20 hindsight has me thinking this was more conceptual than comforting. And, it was good planning.

I saw lightning last night (February 2014) while shoveling my driveway for the third time in two days. So when I look up at my DaVinci roof today and it looks exactly like it did the day I put it in, concept turns to actual comfort.

Four years in, as my neighbors with asphalt shingles have roofs that streak and stain, I rest assured knowing my roof is doing everything from keeping my family dry to maintaining my resale value as our weather maybe doesn’t warm, but undoubtedly weirds. 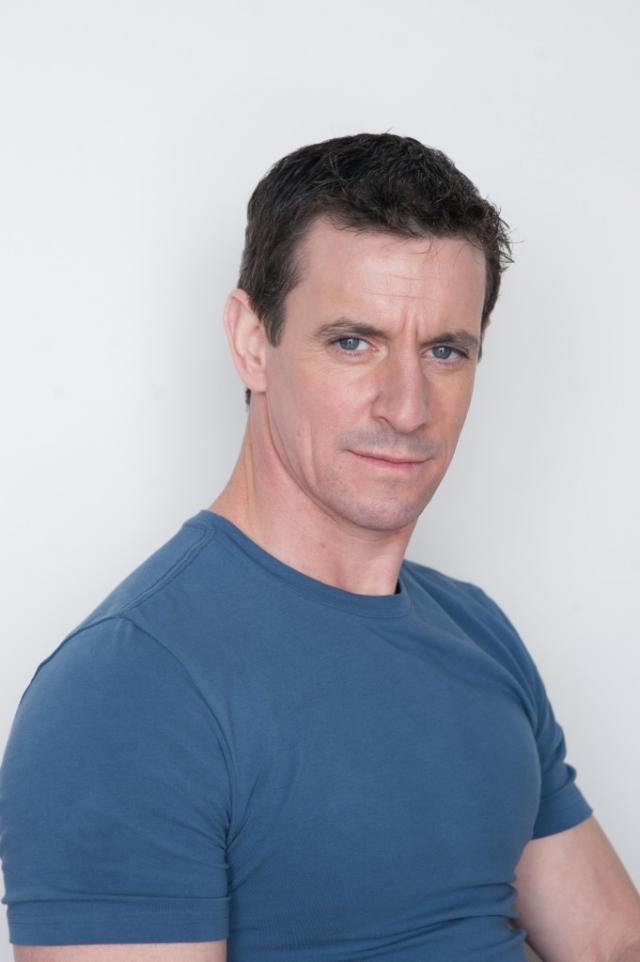 Mark knows more about tools than anyone has a right to know. From docks and decks to kitchen renovations, Mark Clement loves moving fast on the jobsite.

He is the tool and how-to expert for DIYNetwork.com and contributes to NBC’s The 10! Show, Men’s Health, Professional Deck Builder, Old House Journal, Popular Mechanics, Handy, and Extreme How-To magazines. He teaches clinics for JLC Live! and other professional trade shows. He is the former award-winning executive editor of Tools of the Trade, and has been a project manager for Extreme Makeover: Home Edition, and featured guest on shows airing on PBS, DIY Network, Discovery Channel, A&E. He’s been a regular contributor on Good Day Philadelphia, and other national radio and TV programs. Mark is the author of the critically-acclaimed novel The Carpenter’s Notebook, and Kid’s Carpenter’s Workbook.