Owning a DaVinci Composite Roof: Then and Now

What’s it like to own a DaVinci roof for 7, 10, or more years? We went back and asked some people we had originally profiled about how their DaVinci roofs are standing up to time … and Mother Nature. Here’s what they have to say about their long-lasting composite roofs.

When the Wind Blows … 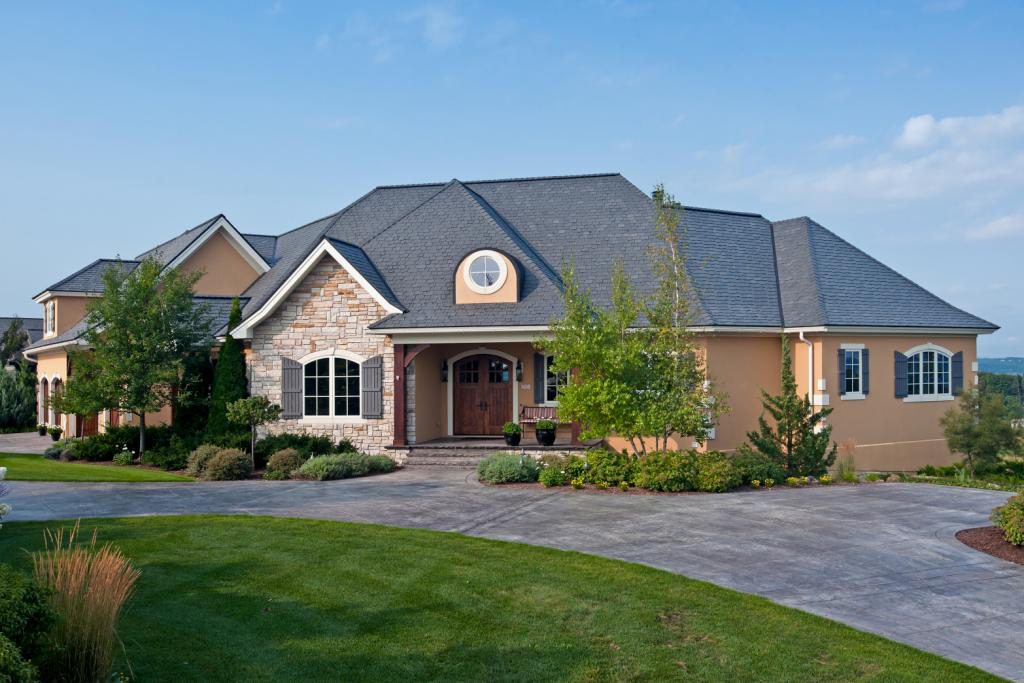 Back in early 2015 Al Ruggirello decided to install DaVinci slate roofing on his Traverse City, Michigan, home. He was pretty glad about his decision just several months later. That’s when a freak storm with four-inch diameter hail damaged many roofs in his neighborhood. But not his roof. His impact-resistant roof showed no damage. Since then he still reports no issues with his DaVinci roof.

“We’ve had some very strong storms since the installation,” says Ruggirello. “This roof has held up beautifully. It’s comforting to know our DaVinci roof not only adds to the beauty of our home, it also provides a strong weather barrier during some severe weather situations that are common in northern Michigan.”

That same year Jim Steinlage was also getting a new DaVinci roof, but for a different reason. His real cedar shake roofing had faded and worn out. It was time for a new roof with less maintenance headaches. After convincing his HOA to approve the polymer roofing product, he and his wife had a long-lasting composite roof in Bellaforté Shake installed on their home.

“The DaVinci roof has held up exceptionally well over the last seven years,” says Steinlage. “It still looks like it did when it was installed. We continue to recommend this product to our family and friends. This was a smart investment for our home.” 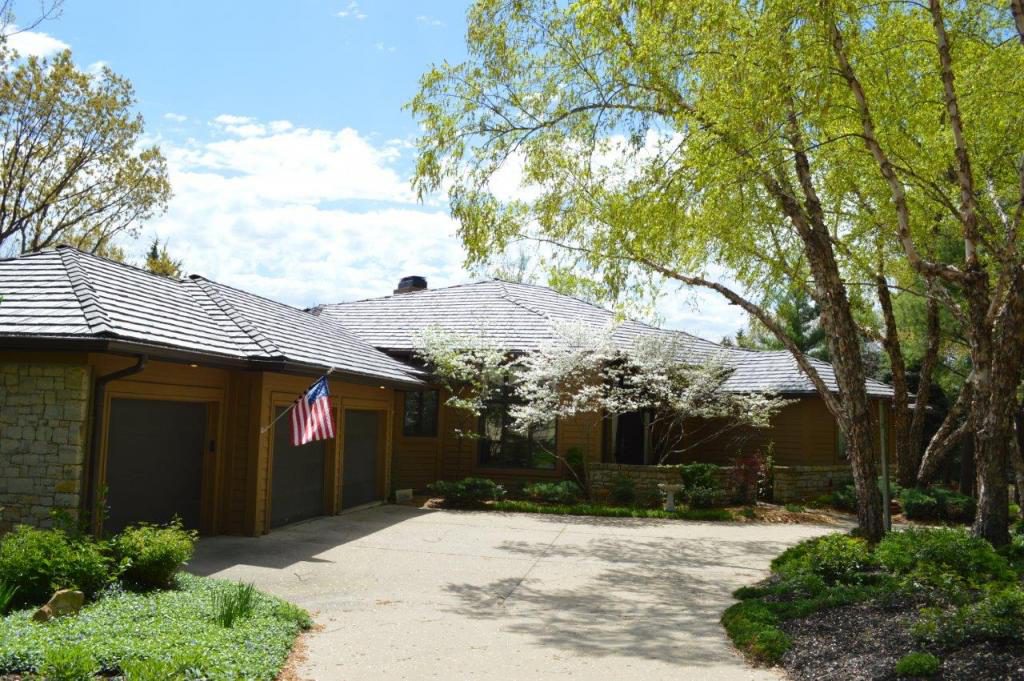 More than a dozen years ago “tennis balls of ice” destroyed the roof on Dean Imel’s Oklahoma home. When he surveyed his neighborhood, he discovered the only homes that survived had DaVinci roofs. That’s when he decided to invest in a DaVinci Multi-Width Slate roof.

Just a few months after the composite slate roof was installed, another intense hail storm struck. Imel was home at the time. “I watched hail that was at least one-inch in diameter repeatedly bounce off our roof,” says Imel. “It didn’t leave a mark. I was impressed!

“Whenever I’m asked, I wholeheartedly recommend the DaVinci product. As far as I’m concerned, there’s nothing that provides the protection and value in the marketplace better than DaVinci. And, it looks great, too!”

Imel points out a sensible fact. Investing in a DaVinci roof keeps homeowners from having to deal with re-roofing your home every 10 to 15 years. “With current insurance deductibles on roofs at around 1 percent of the value of the home, just one or two replacements will not only pay for the price of the product, but will save you on re-roofing costs,” says Imel. “That makes this roof, which performs like a champ, a really great investment!” 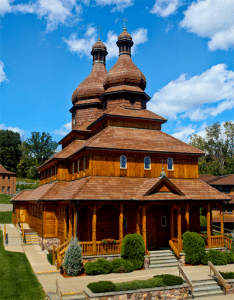 It’s not just homeowners who are thankful for the benefits of long-lasting composite roofs by DaVinci. In Johnson City, New York, congregation members at Sacred Heart Ukrainian Catholic Church are more than pleased that their church had DaVinci shake tiles installed in 2011.

The traditional Ukrainian design of the church appears to be made of wood shakes on the siding and roof. But look closer. You’ll see that the three 80-foot tall domes and the rest of the exterior are really covered in DaVinci Single-Width Shakes.

“The DaVinci product has held up spectacularly!” says Fr. Teodor B. Czabala, Jr. with the Sacred Heart Ukrainian Catholic Church. “We have had a number of wind, hail and snow events. The roof has not been affected in any way.

“I was here when this product was installed. It looks just as beautiful now as it did then.”